New York City is a mélange of commerce, finance, media, art, fashion, research, technology, education, and entertainment. Home to the Headquarters of the United Nations, New York is an important center for international diplomacy and has been described as the multi-cultural and financial capital of the world.

Friday field trips may include visits to:

101 6th Ave, New York, NY 10013                          The New York Genome Center is home to research and innovation. The independent and nonprofit institution is leading the field in transforming biomedical research for its use in advancing clinical care. 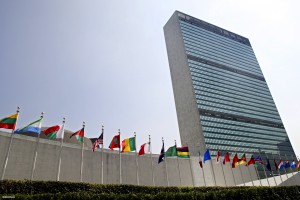 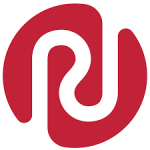 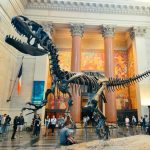 4. The American Museum of Natural History

Central Park West & 79th St, New York, NY 10024                      The American Museum of Natural History is one of the world’s preeminent scientific and cultural institutions. Since its founding in 1869, the Museum has advanced its global mission to discover, interpret, and disseminate information about human cultures, the natural world, and the universe through a wide-ranging program of scientific research, education, and exhibition. 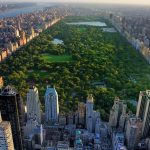 Entrance on 5th Ave & East 79th Street, New York, NY 10075  Arguably one of the most famous parks in the world, Central Park is a manmade wonder. Not only is it the first public park built in America, but it is also one of the most frequently visited, with over 25 million guests per year. Set in the middle of bustling Manhattan, its grounds serve as a safe haven, not only for athletes, daydreamers, musicians, and strollers, but also for teems of migratory birds each year. One can spend an entire peaceful day roaming its grounds, gazing upon nearly 50 fountains, monuments, and sculptures or admiring its 36 bridges and arches.