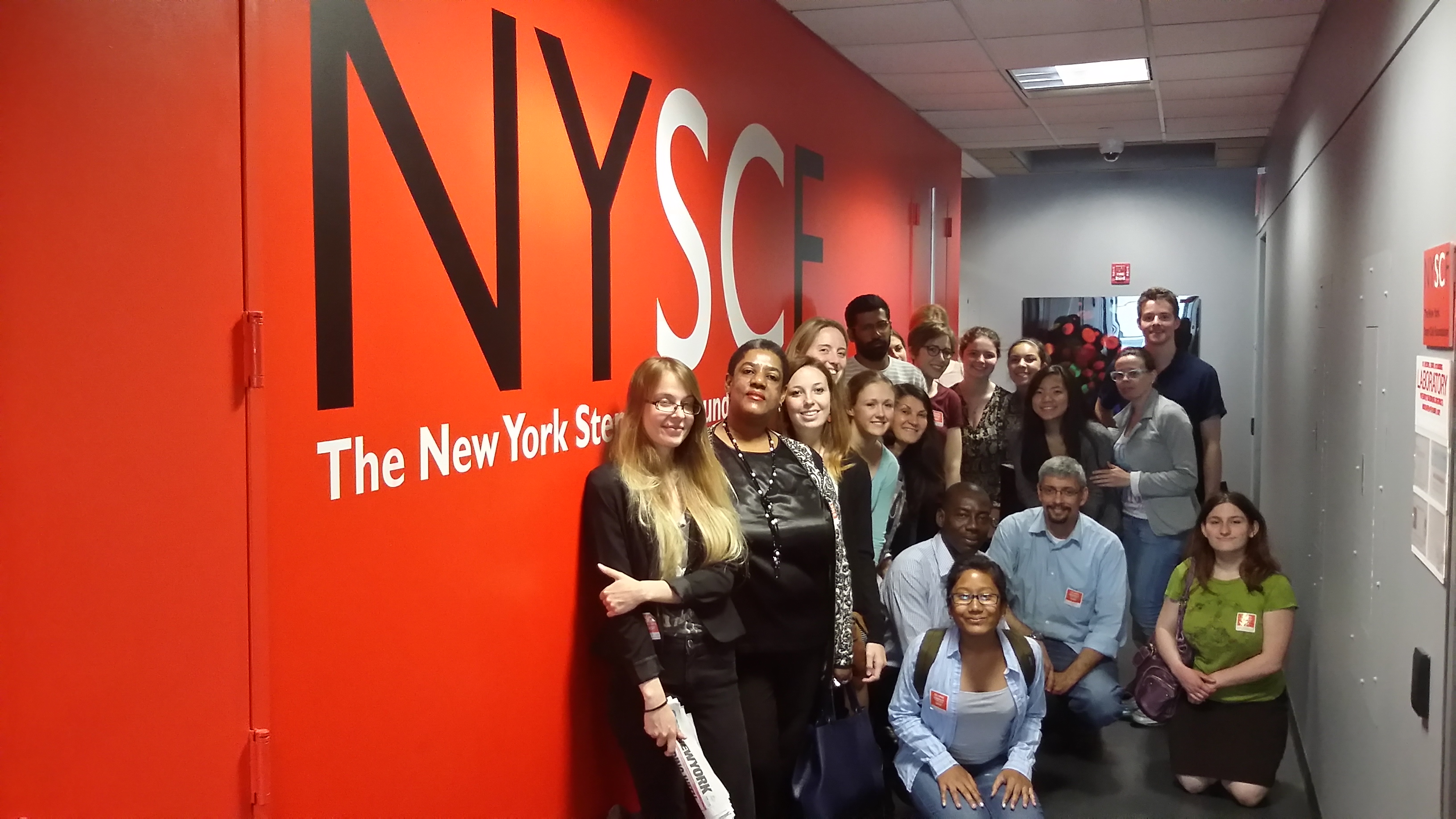 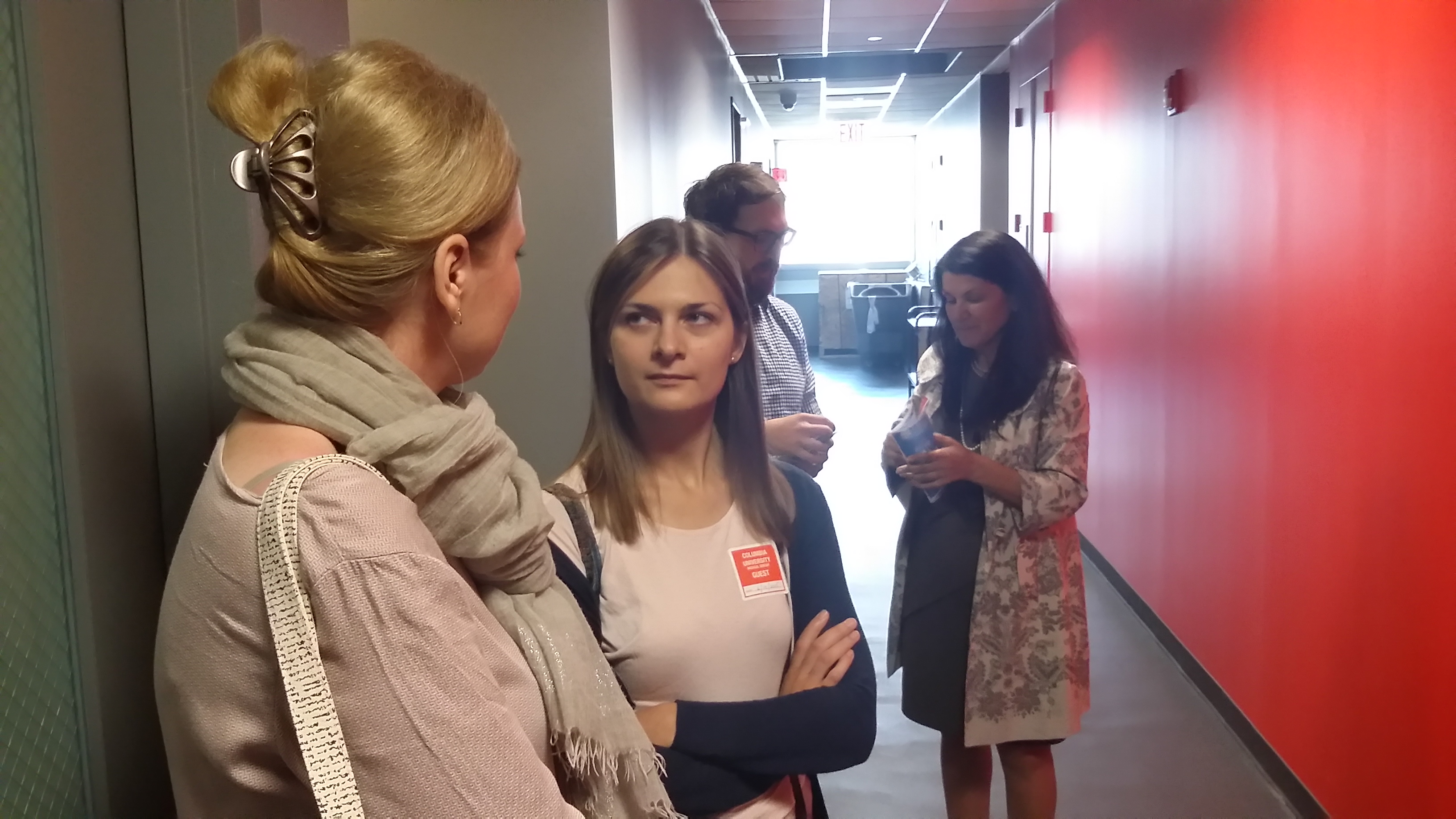 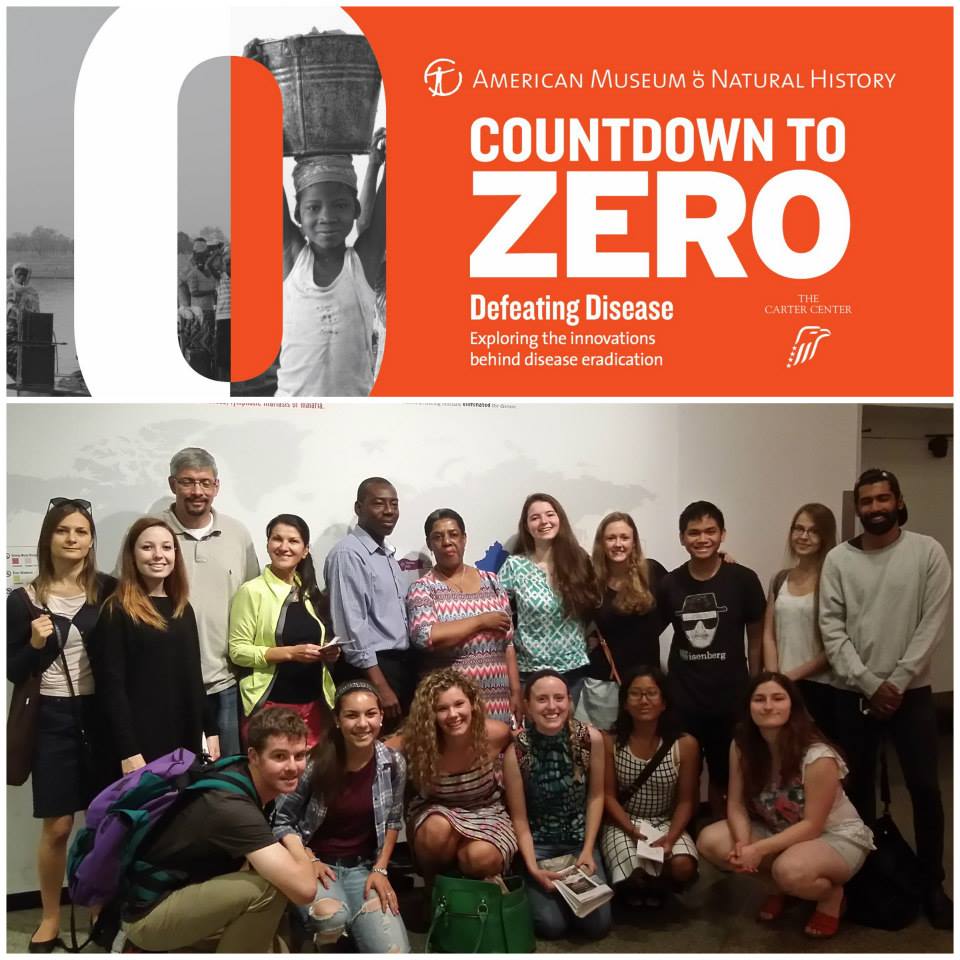 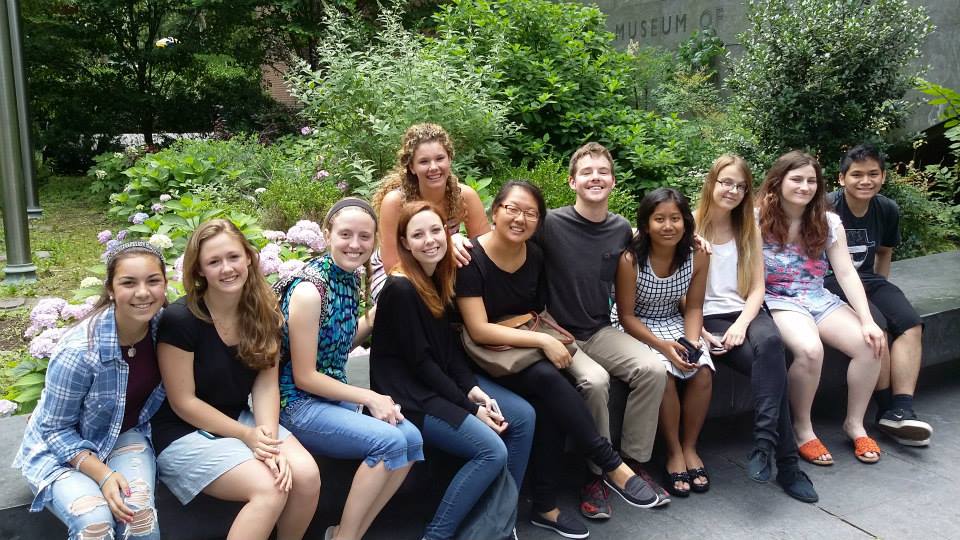 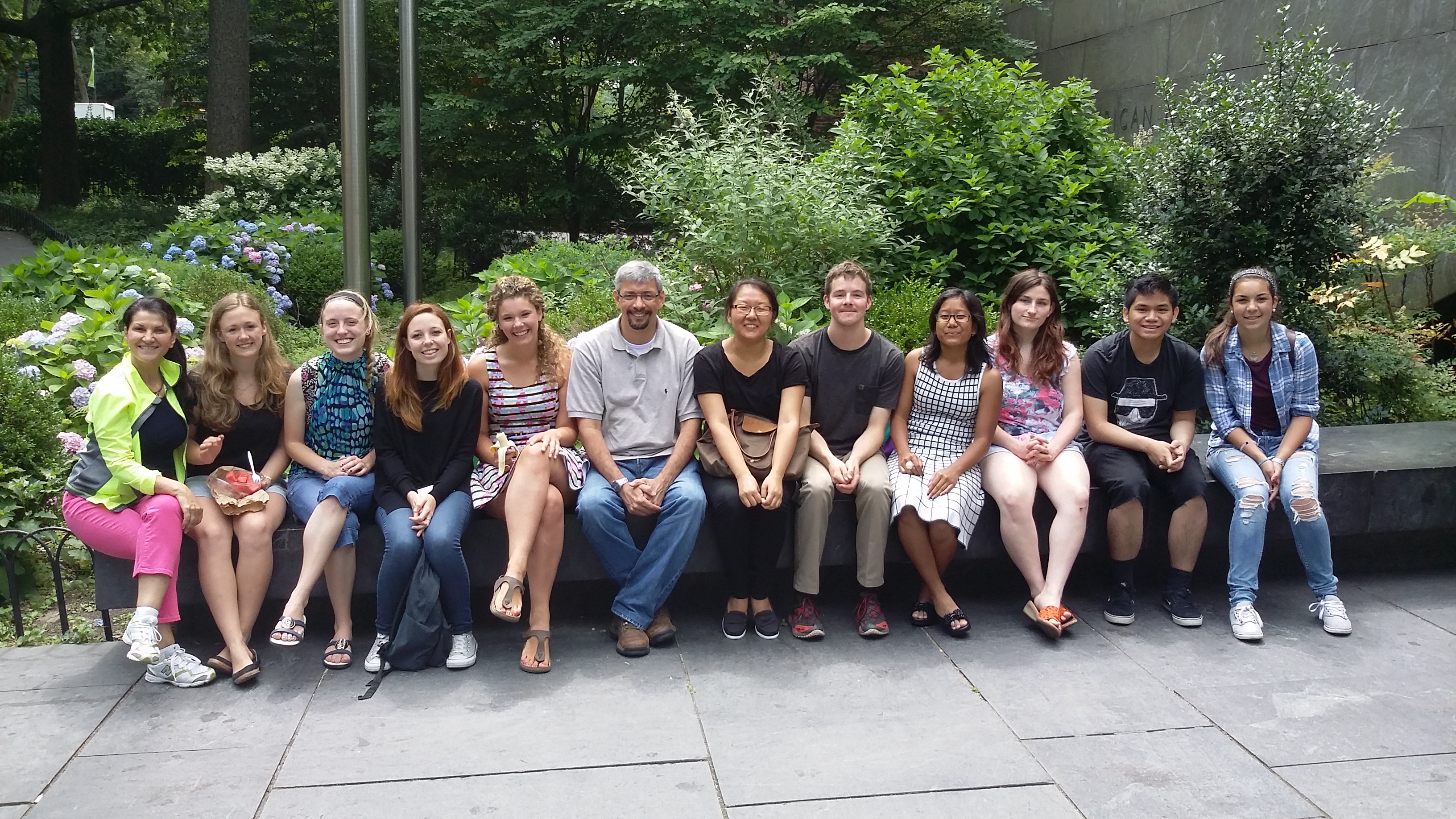 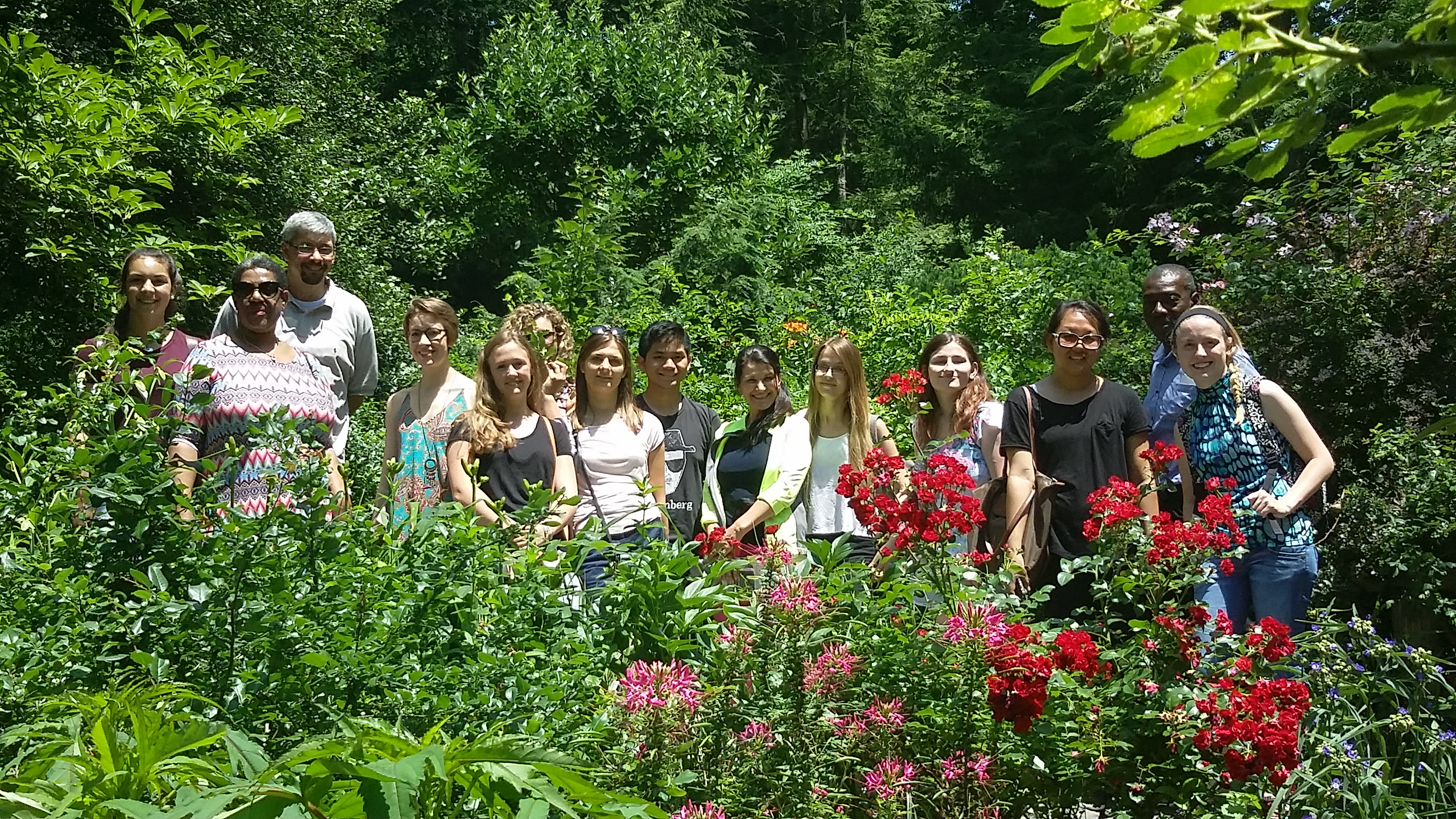 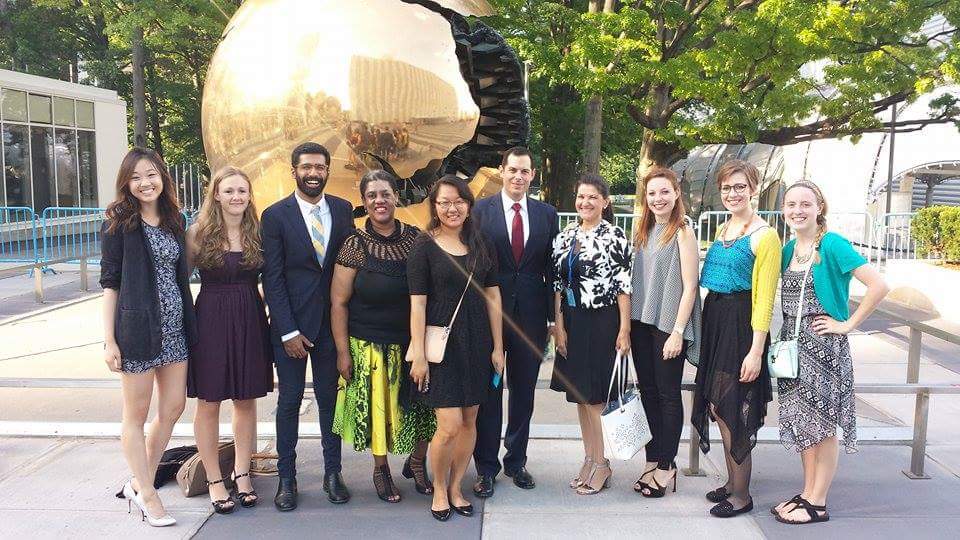 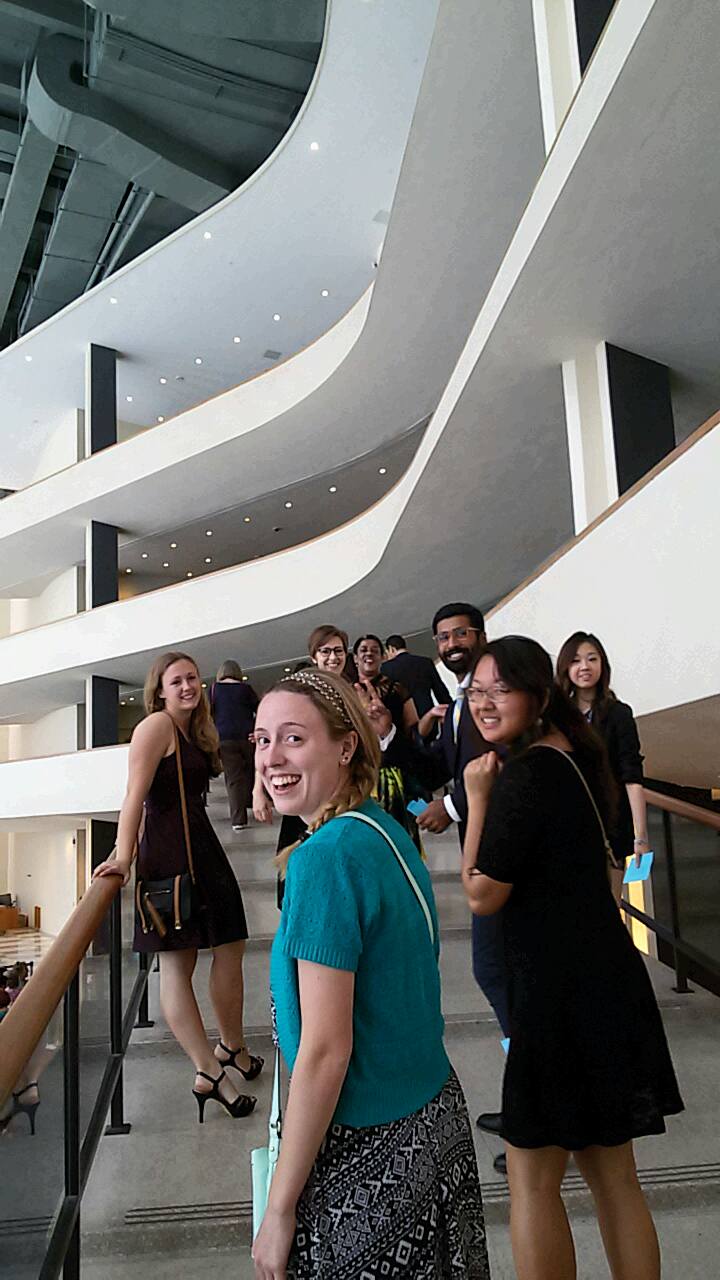 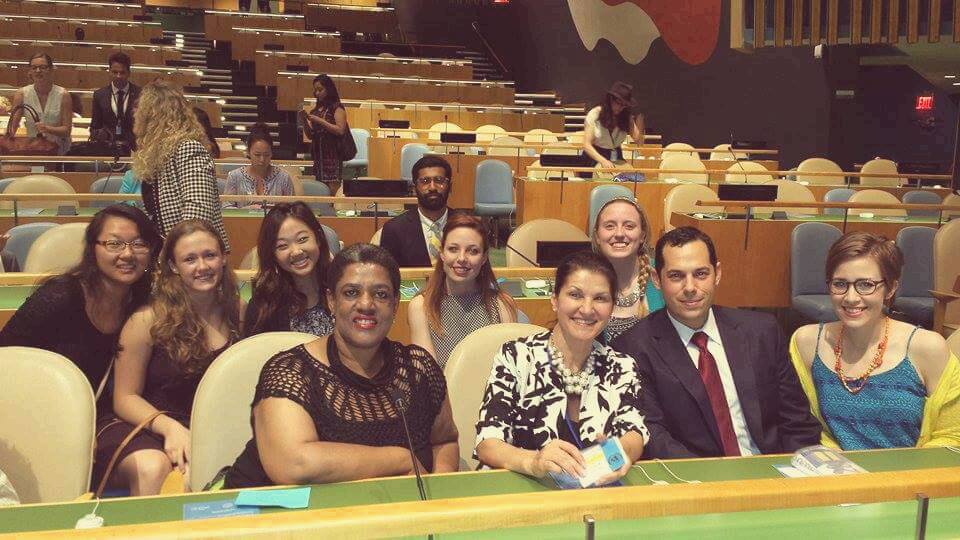 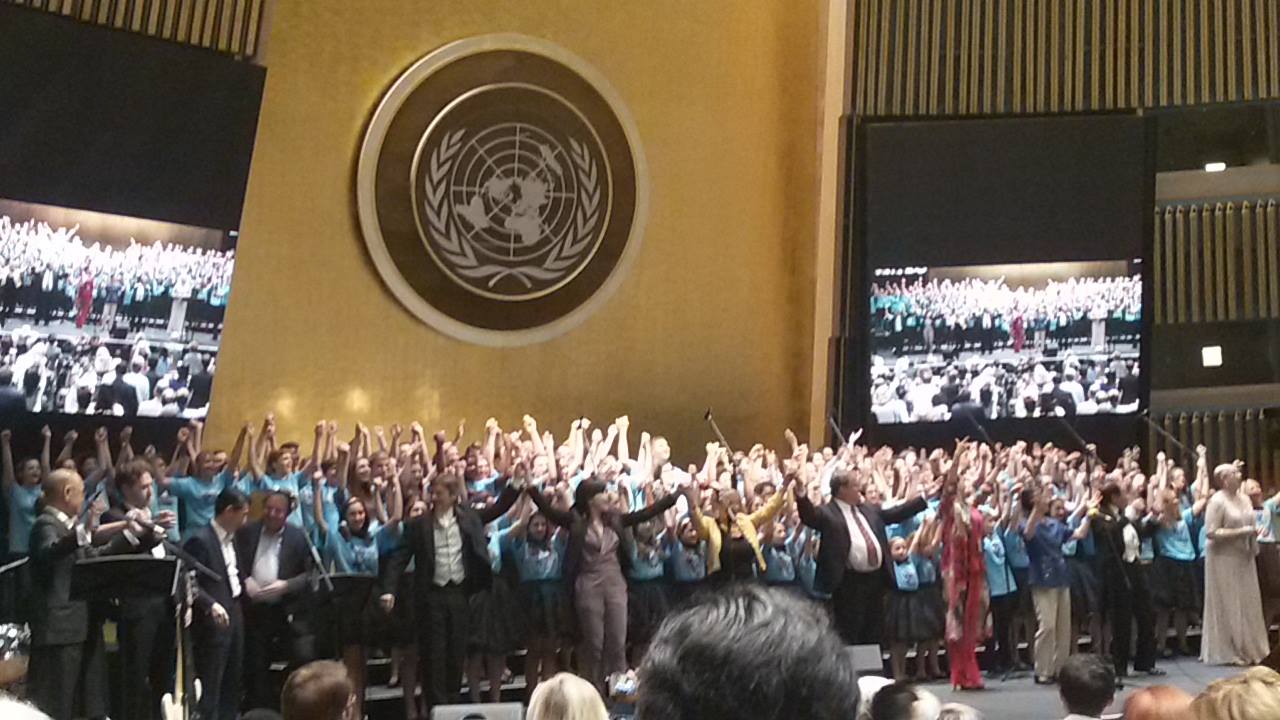 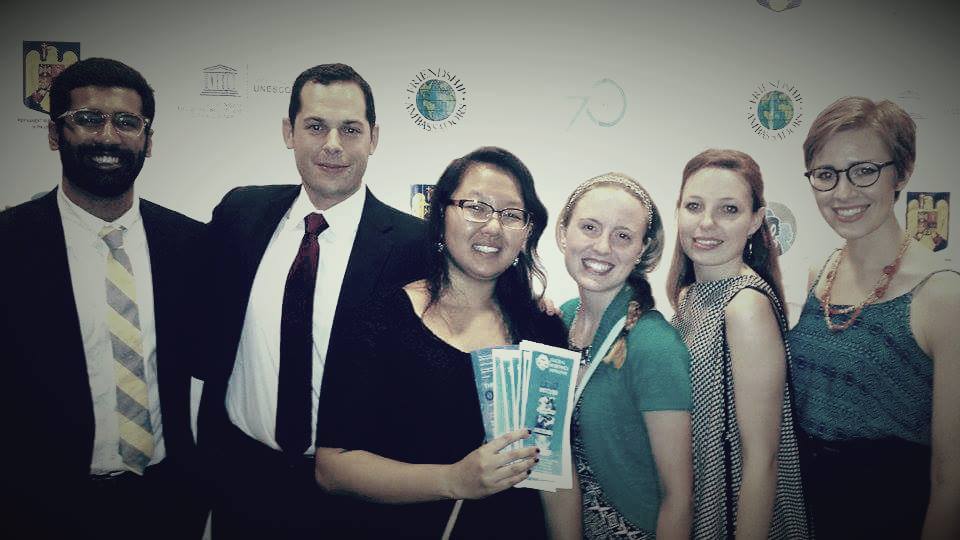 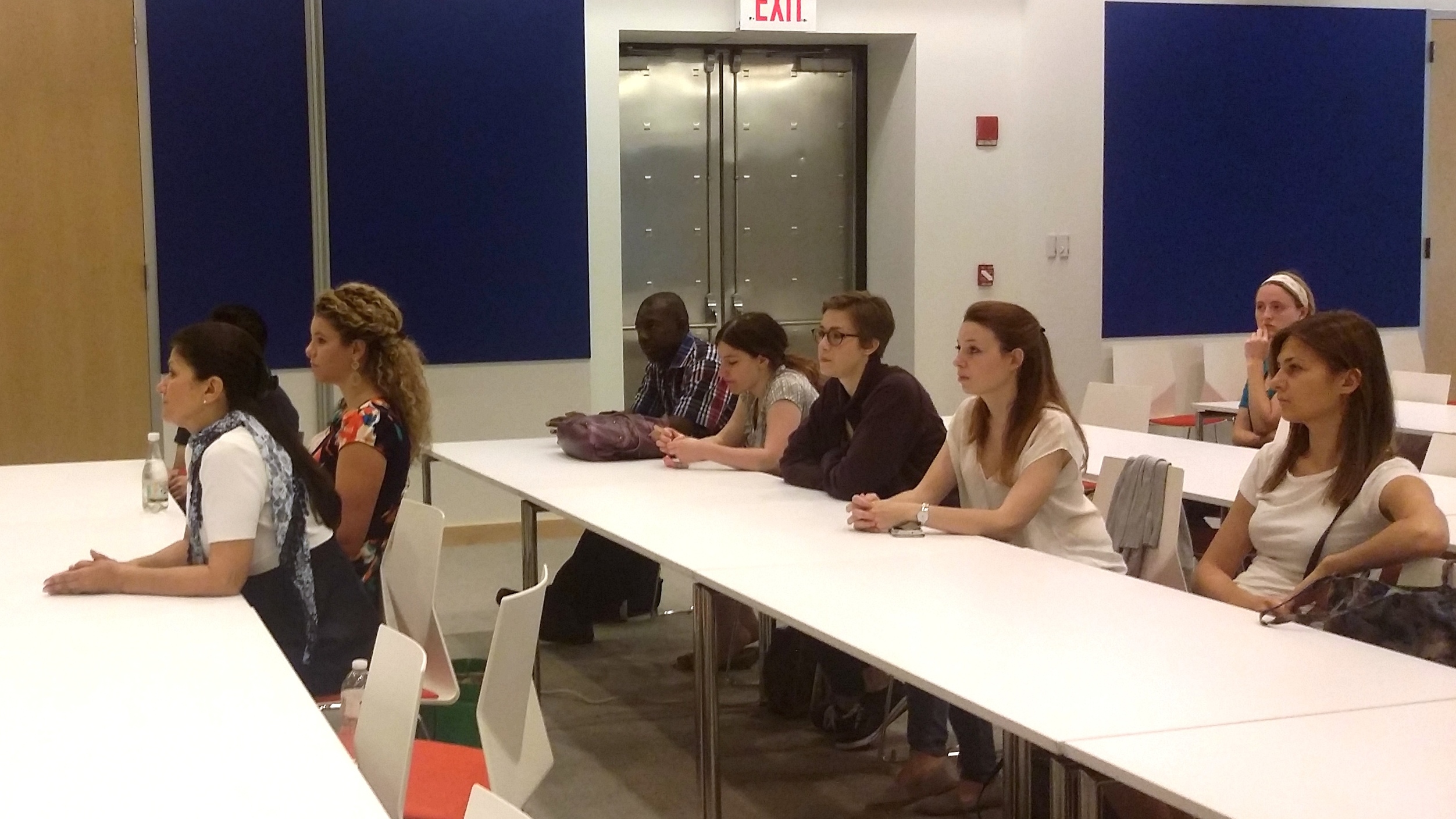 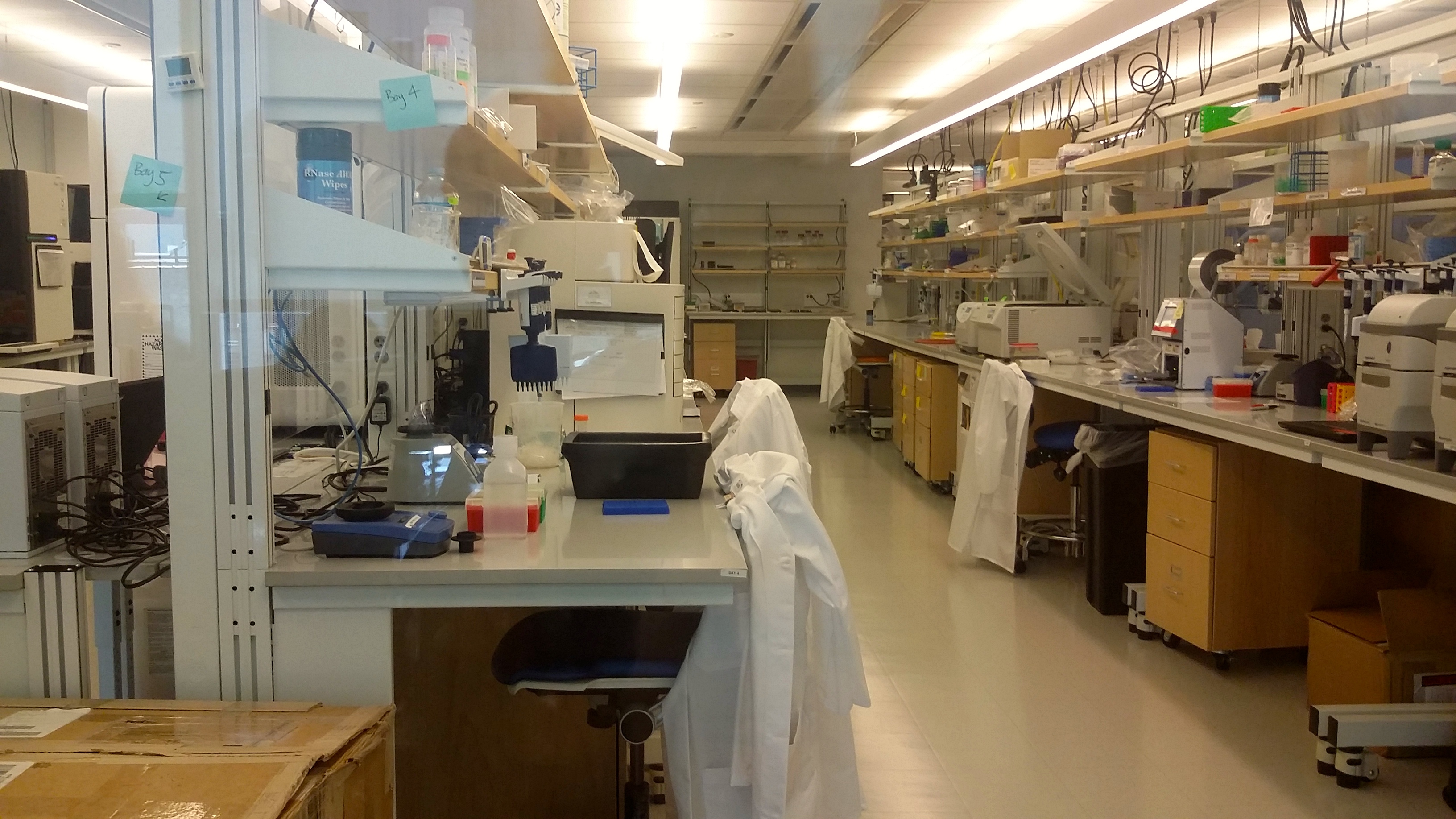 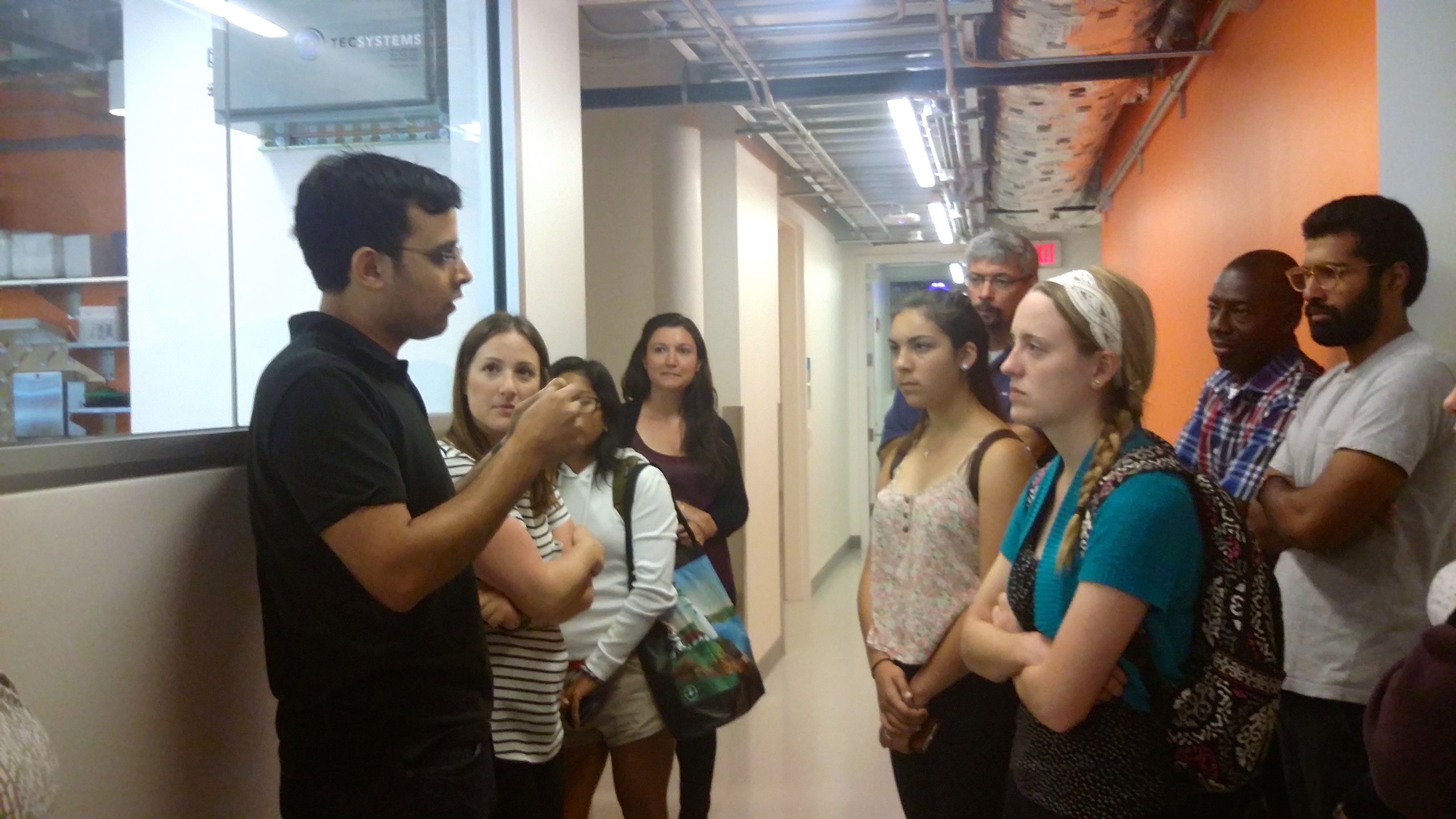 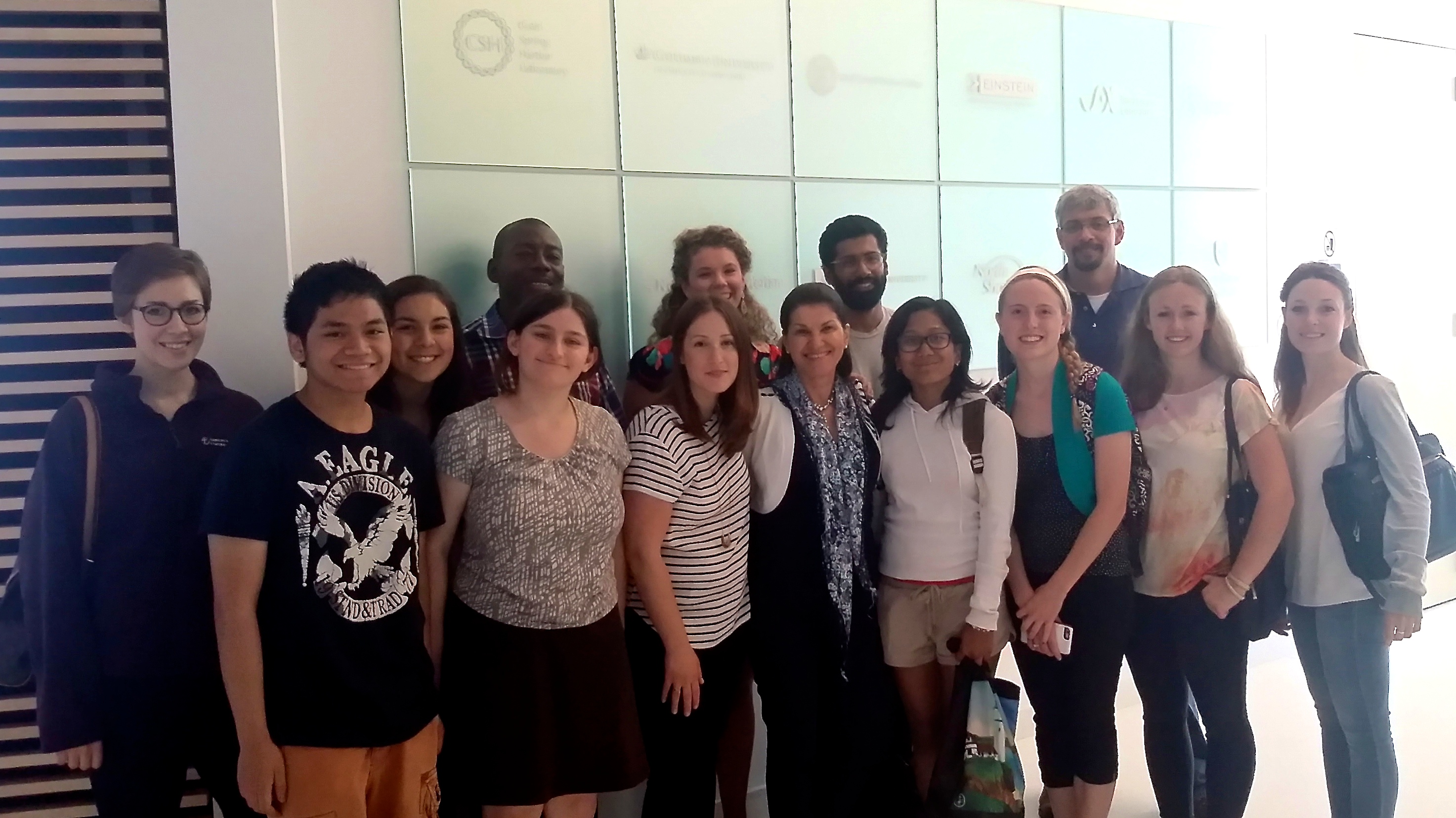 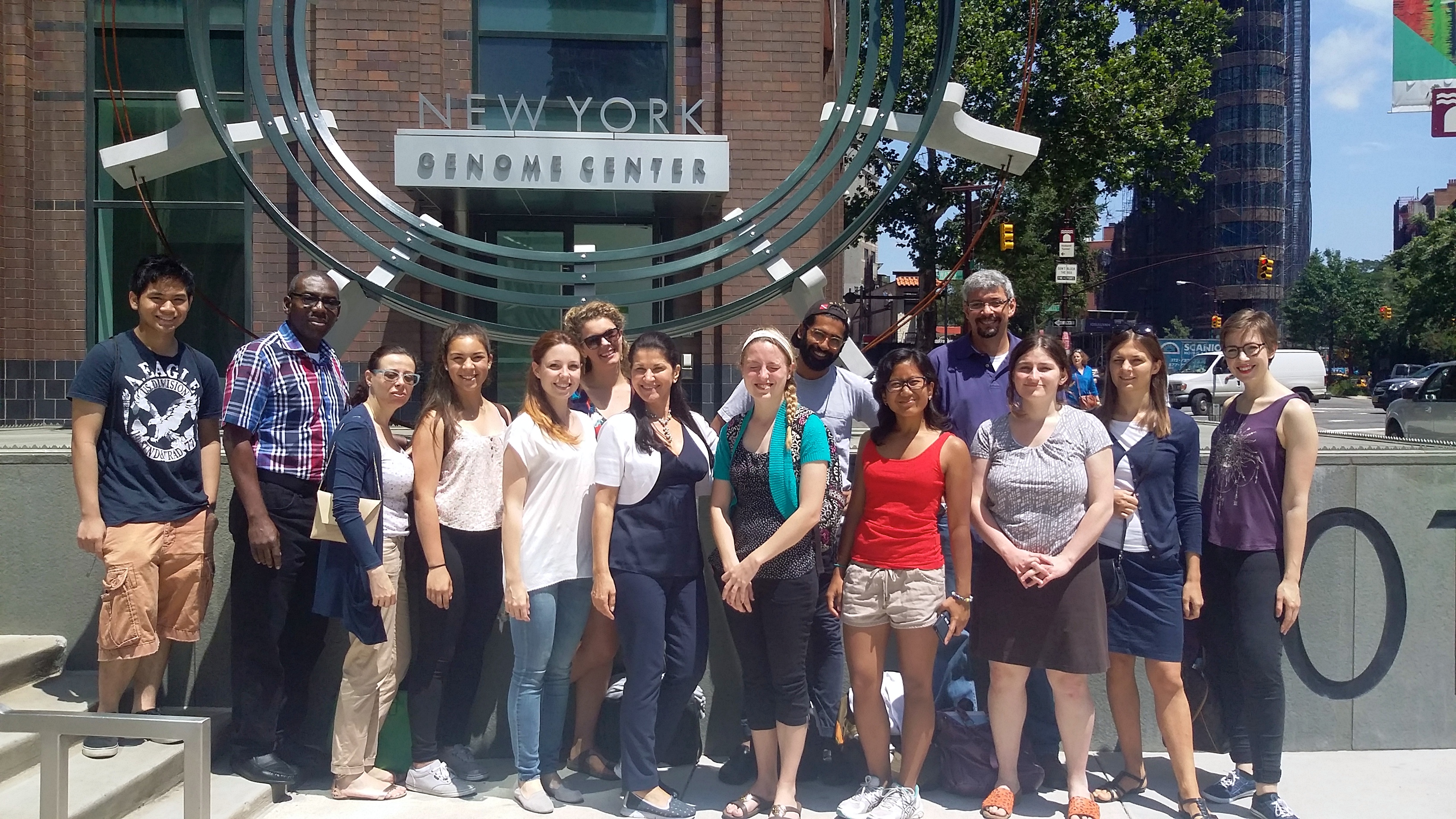 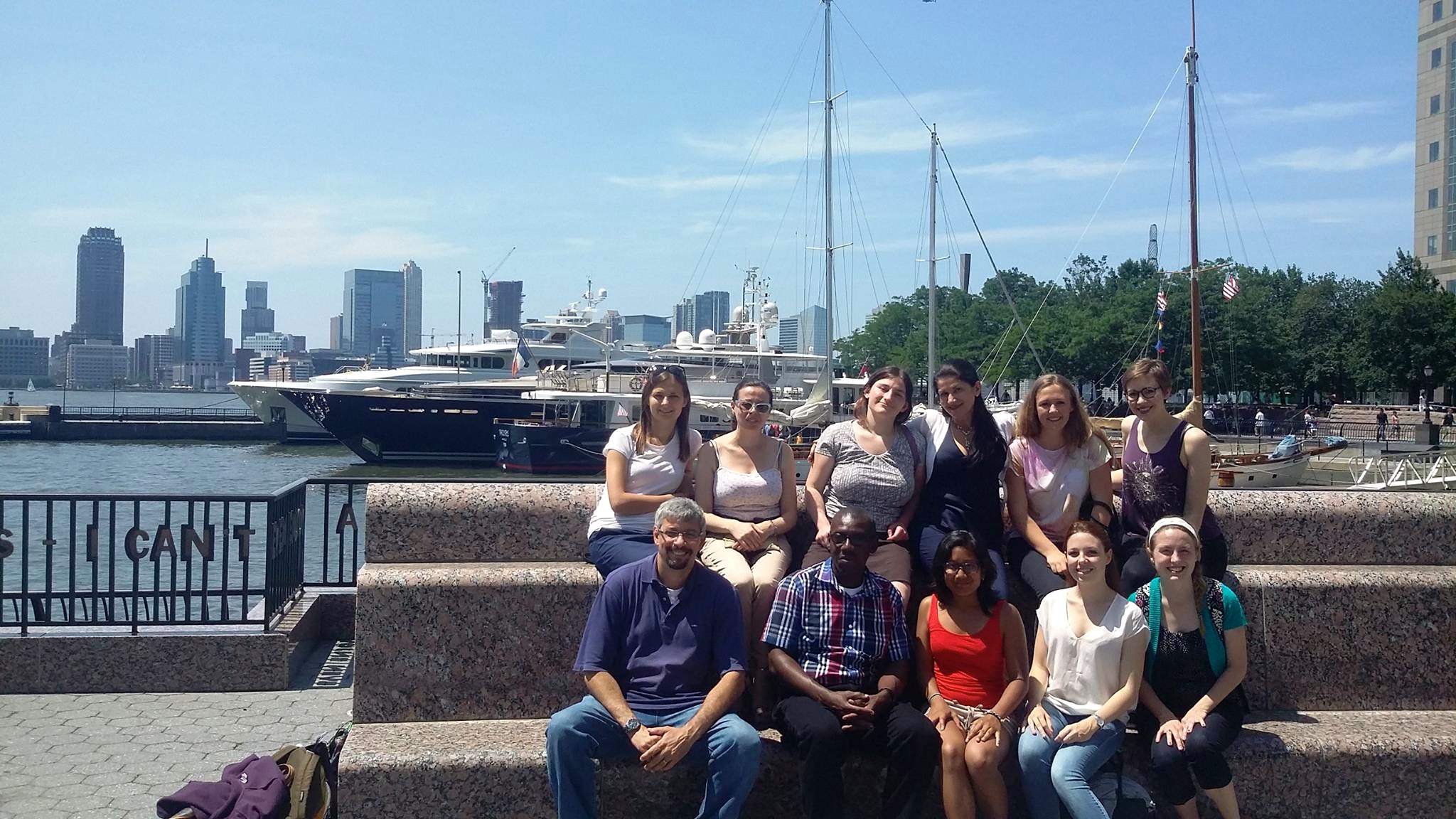 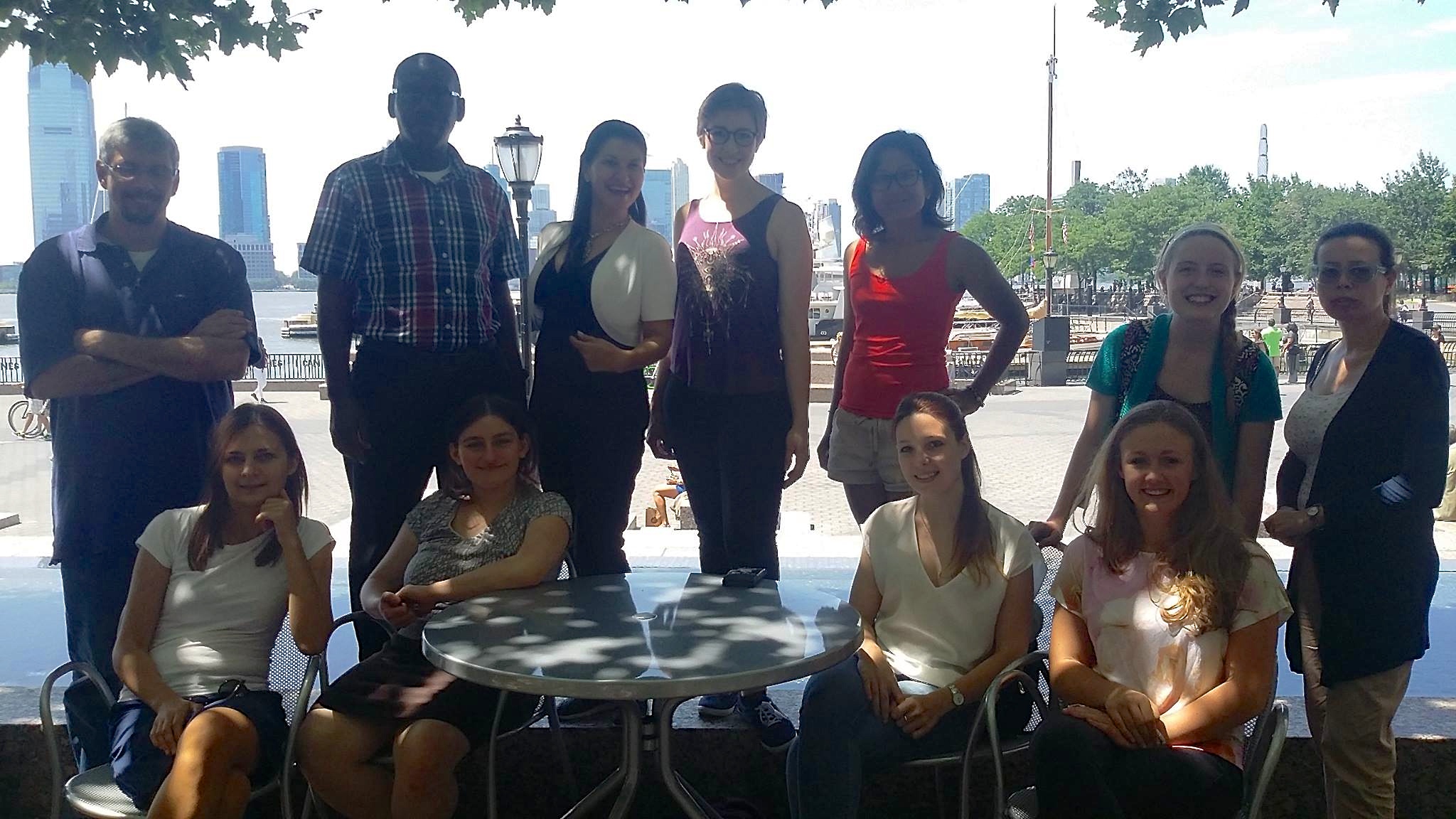 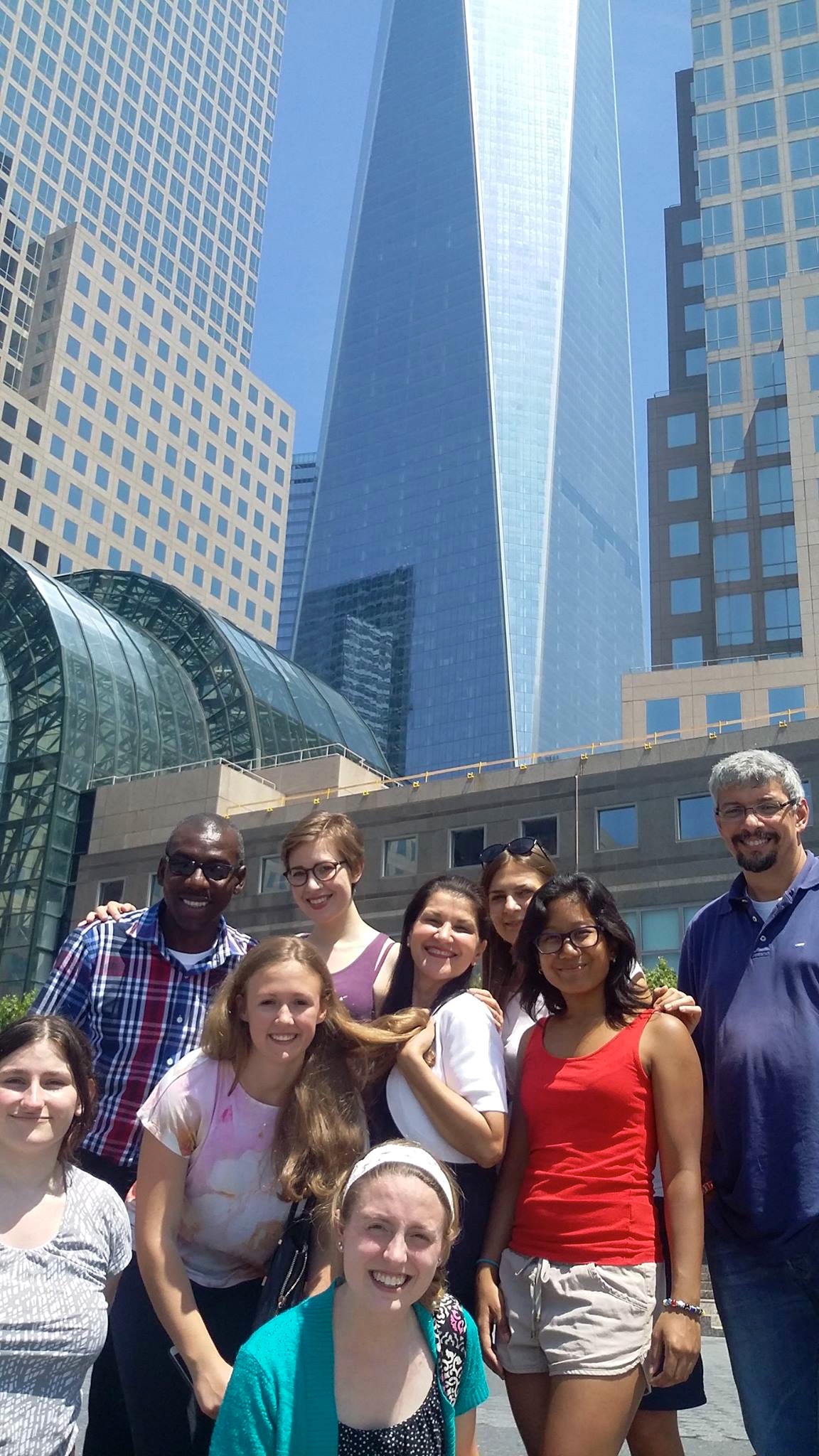 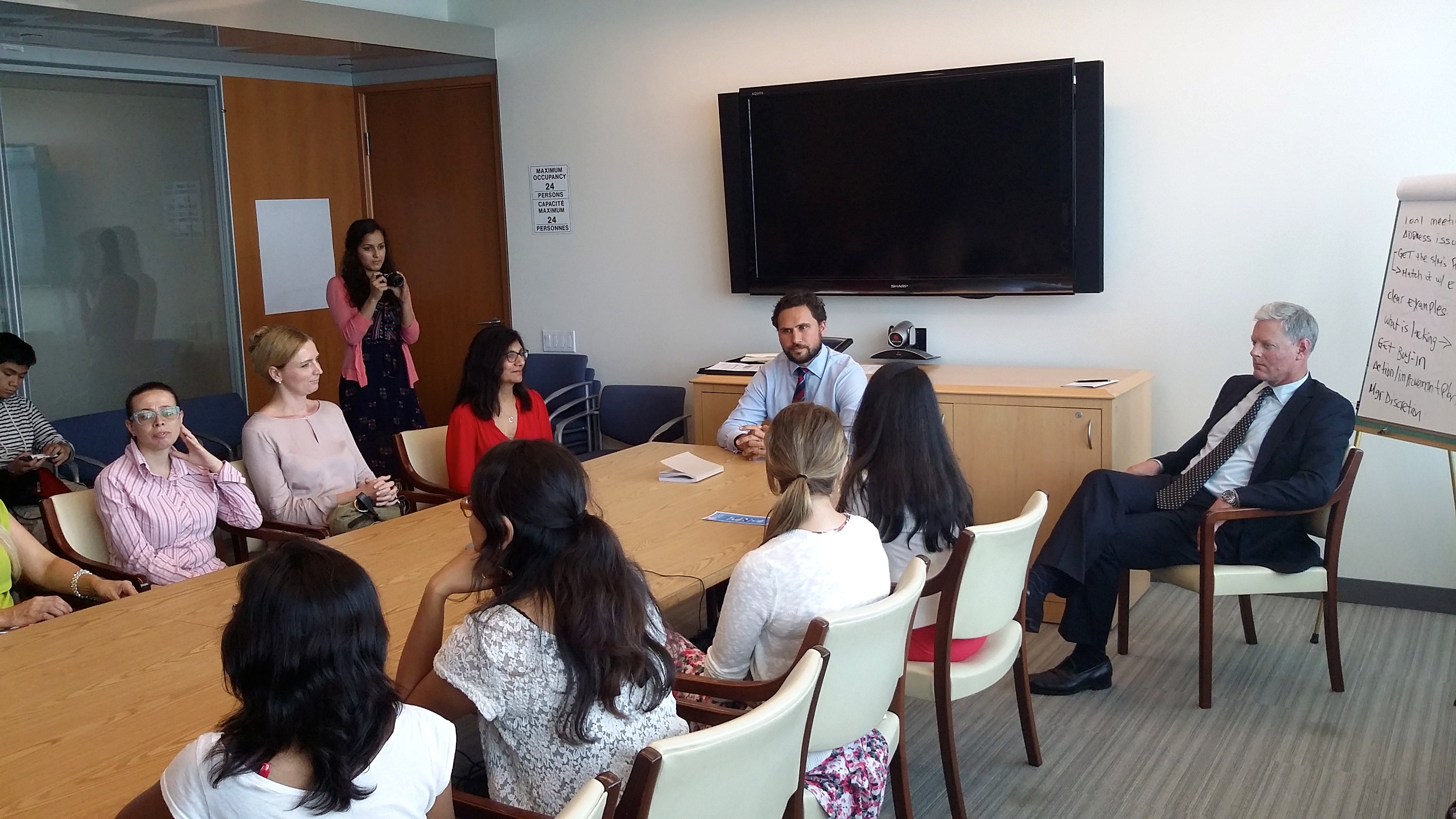 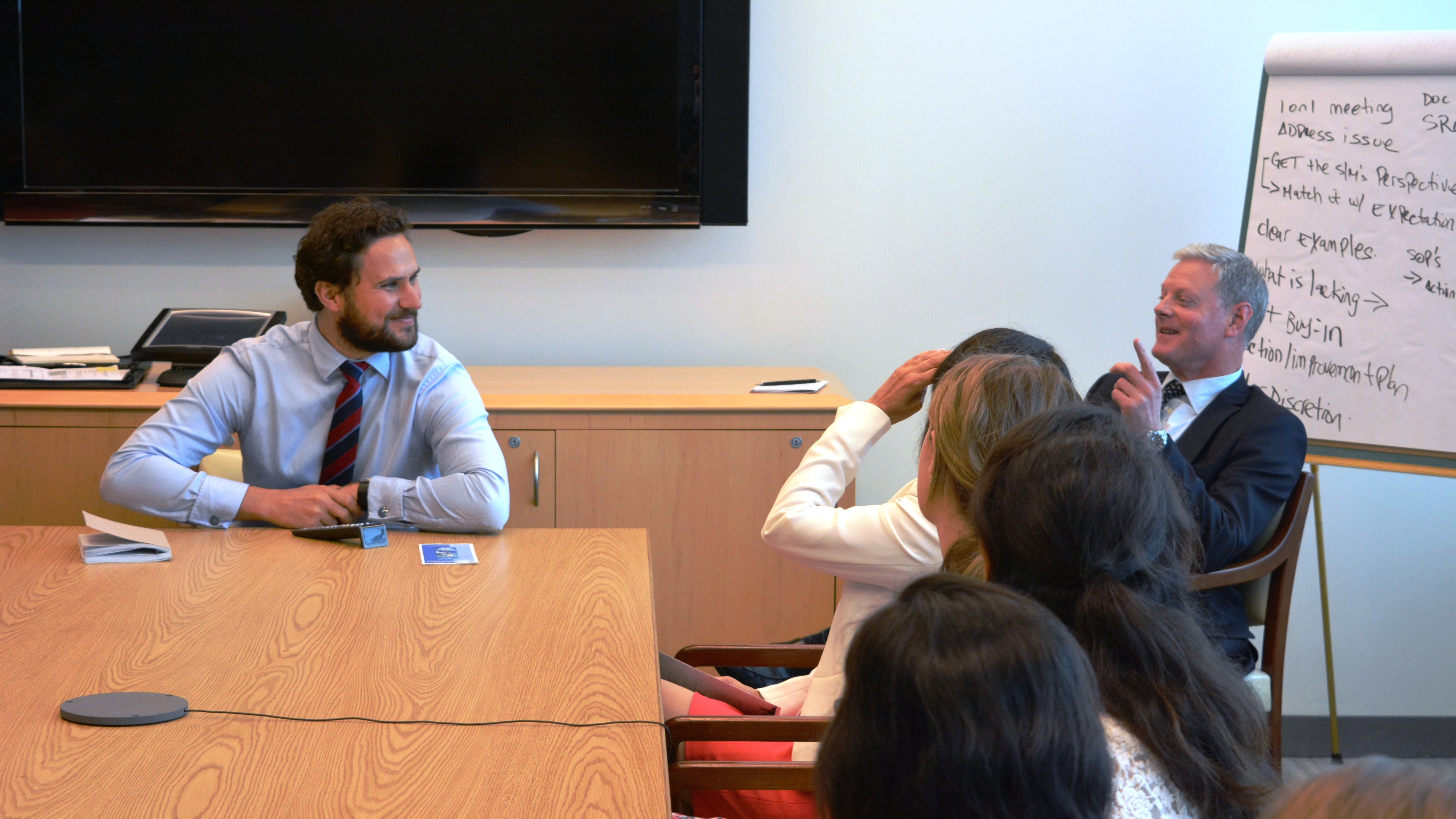 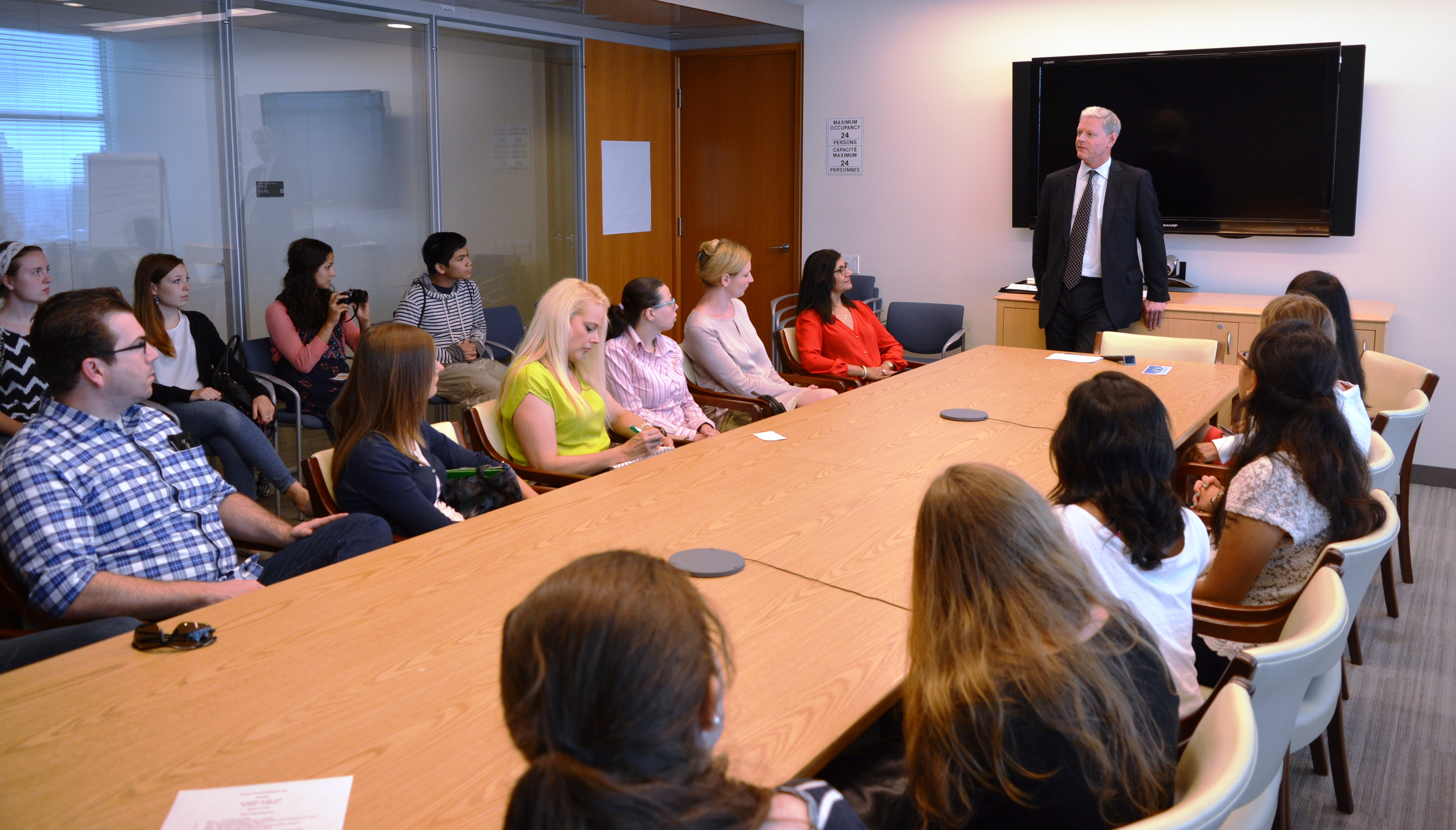 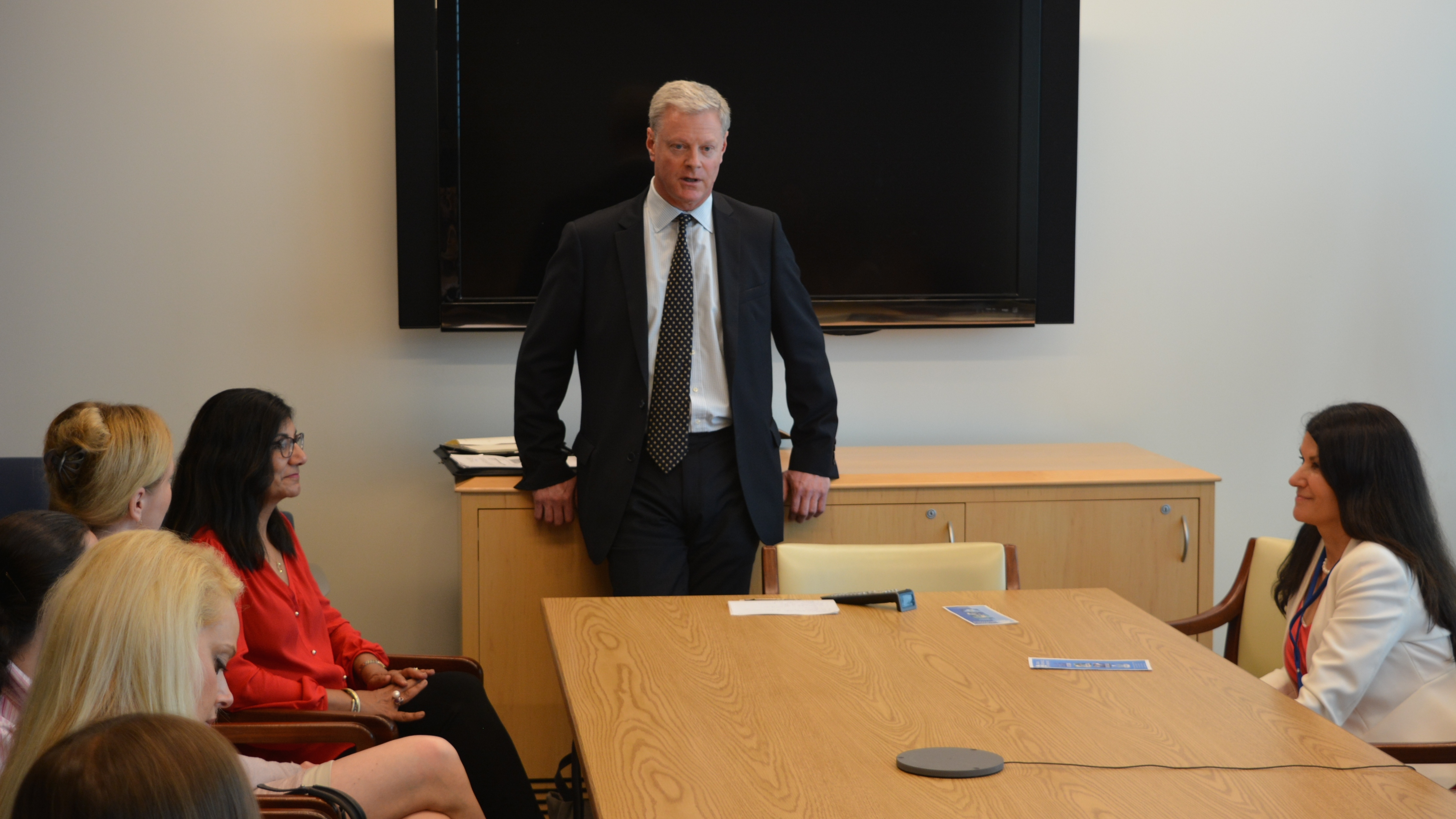 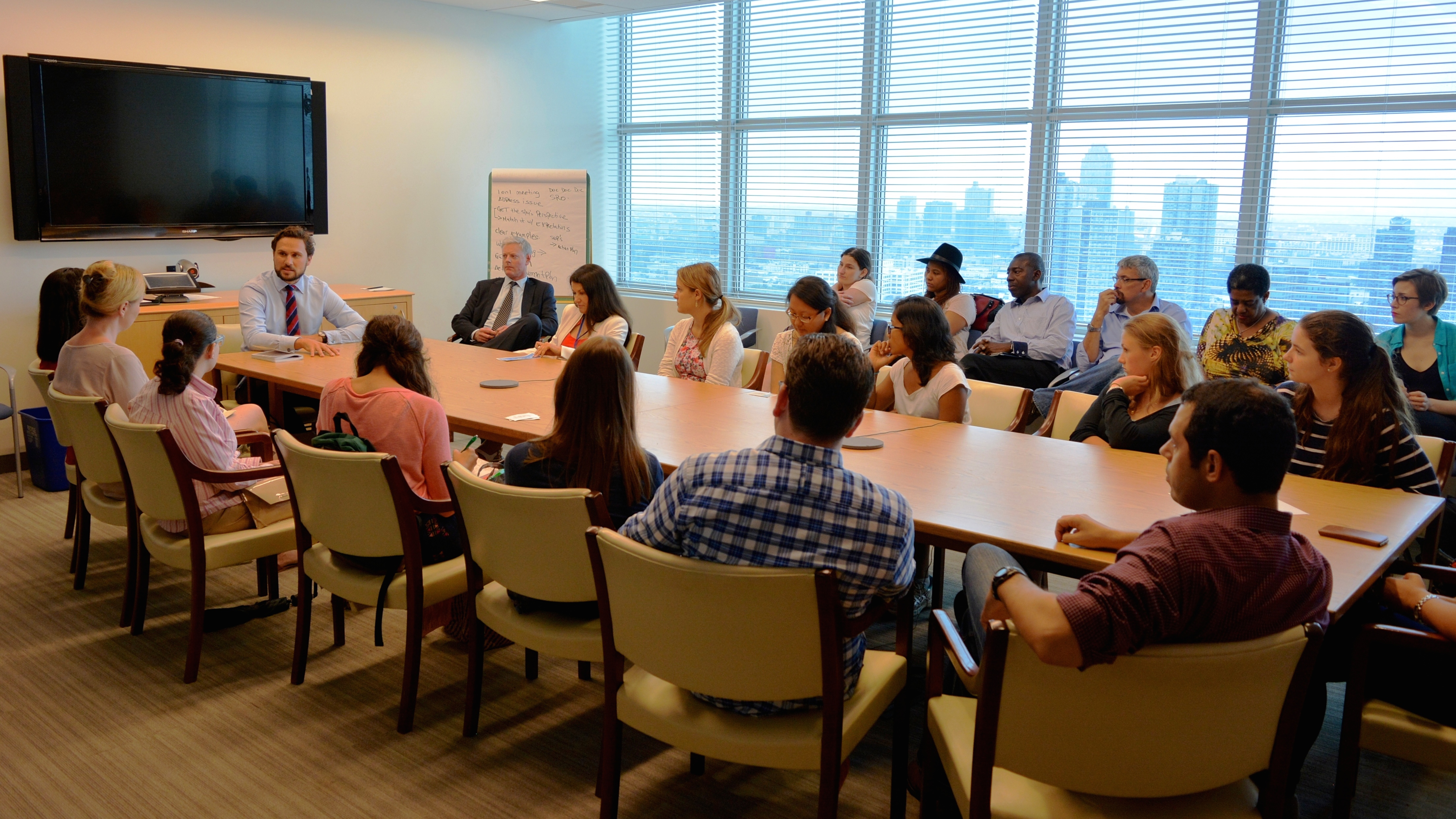 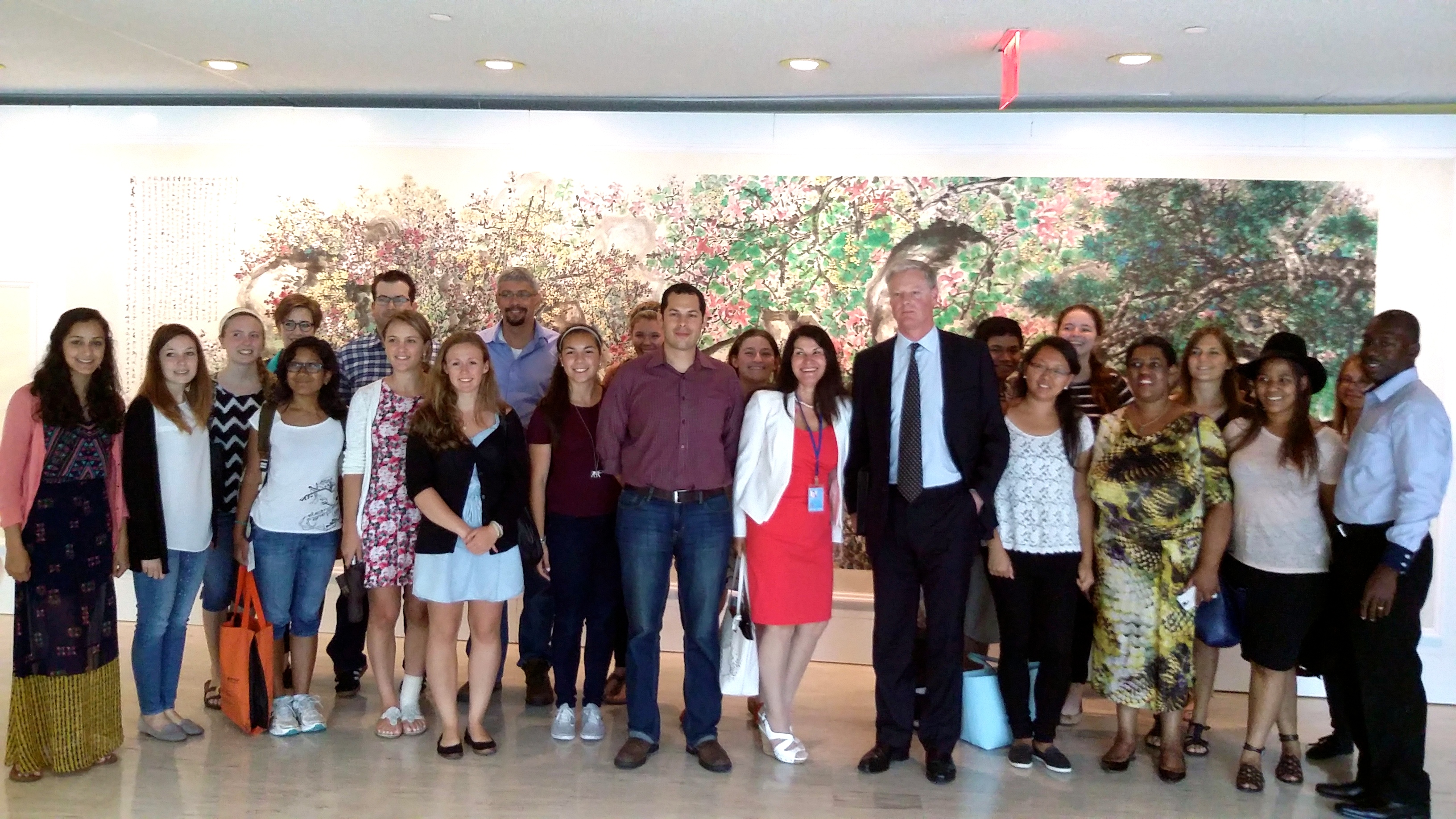 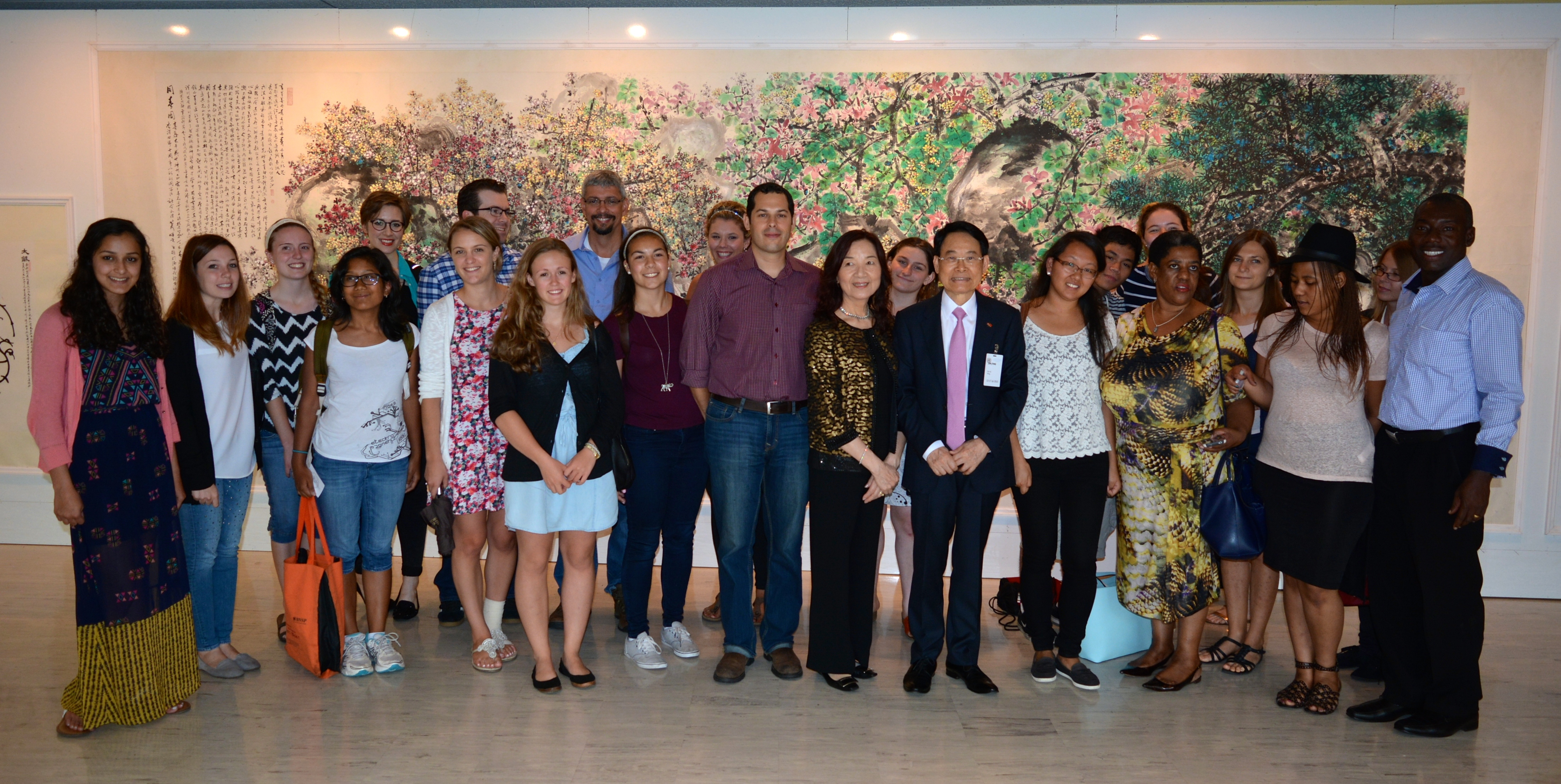 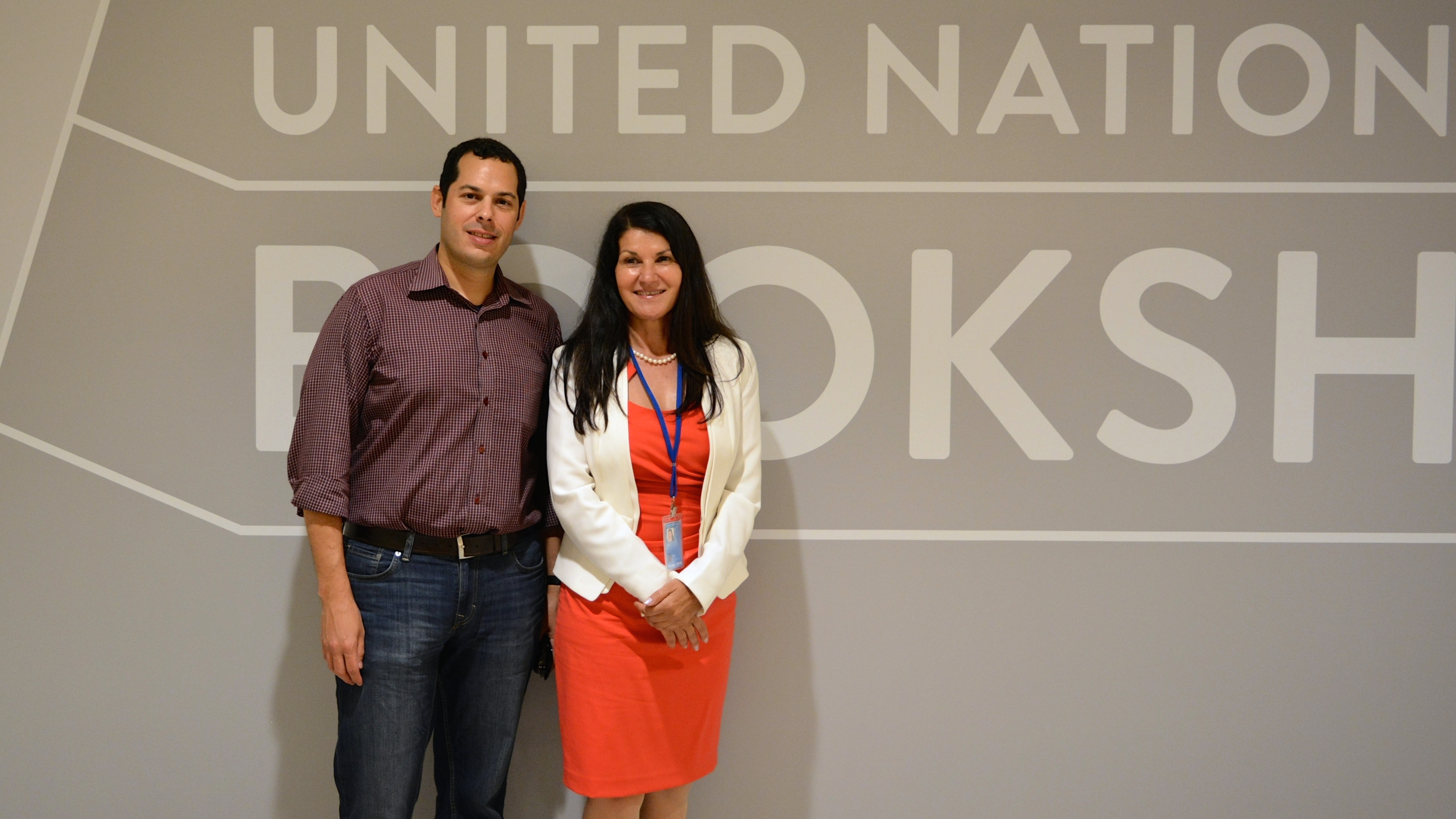 <
►
>
Summer school participants at the United Nations Headquarters with Colonel Tim House, Special Assistant to the Military Adviser at the Office of Military Affairs, DPKO and Lliam Findlay, Political Affairs Officer for the Office of the Secretary-General's Special Envoy on Ebola

Dr. Ana Lita and Dr. Bruce Gelb invited participants in the summer school porgram to the Celebration of the 70th anniversary of the signing of the United Nations’ Charter, on June 26th,  at the UN headquarters in NYC.  The signing of the UN Charter took place on June 26th 1945 in San Francisco and signifies the “birth” of the United Nations. Various choral groups from all over the world performed at the event, including, the Allegretto Children’s Choir from Romania, the Singing Angels from the USA, and the UNROCKS Music Group made up of various UN Ambassadors. A lovely reception was then held for the performers, audience members, and UN Ambassadors. This event gave the summer school students insight into various cultures and also a chance to chat with UN ambassadors and people from around the world.